How Boaty McBoatface proved the public can’t be trusted

I’ve been fascinated by the crowdsource naming of a new British research vessel. Opening the naming of the boat up to the public through social media must have seemed like a stroke of genius and a great way to engage, but once again social media proved they don’t care.

And it’s now been reported those same executives have embarrassingly ignored public opinion and done a u-turn and picked their own name.

And it’s not the only time this has happened. Read what Professor Mark Ritson has to say. What? I thought customers wanted to engage? 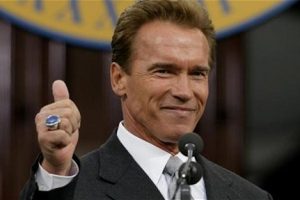